Essay on the Socratic method.

"Socrates's method eschewed the pressure to persuade. At the same time, he did not tolerate tolerance. His politics of humility involved genuinely opening up the question under dispute, in such a way that neither party would be permitted to close it, to settle on an answer, unless the other answered the same. By contrast, our politics—of persuasion, tolerance, incentives, and punishment—is deeply uninquisitive." 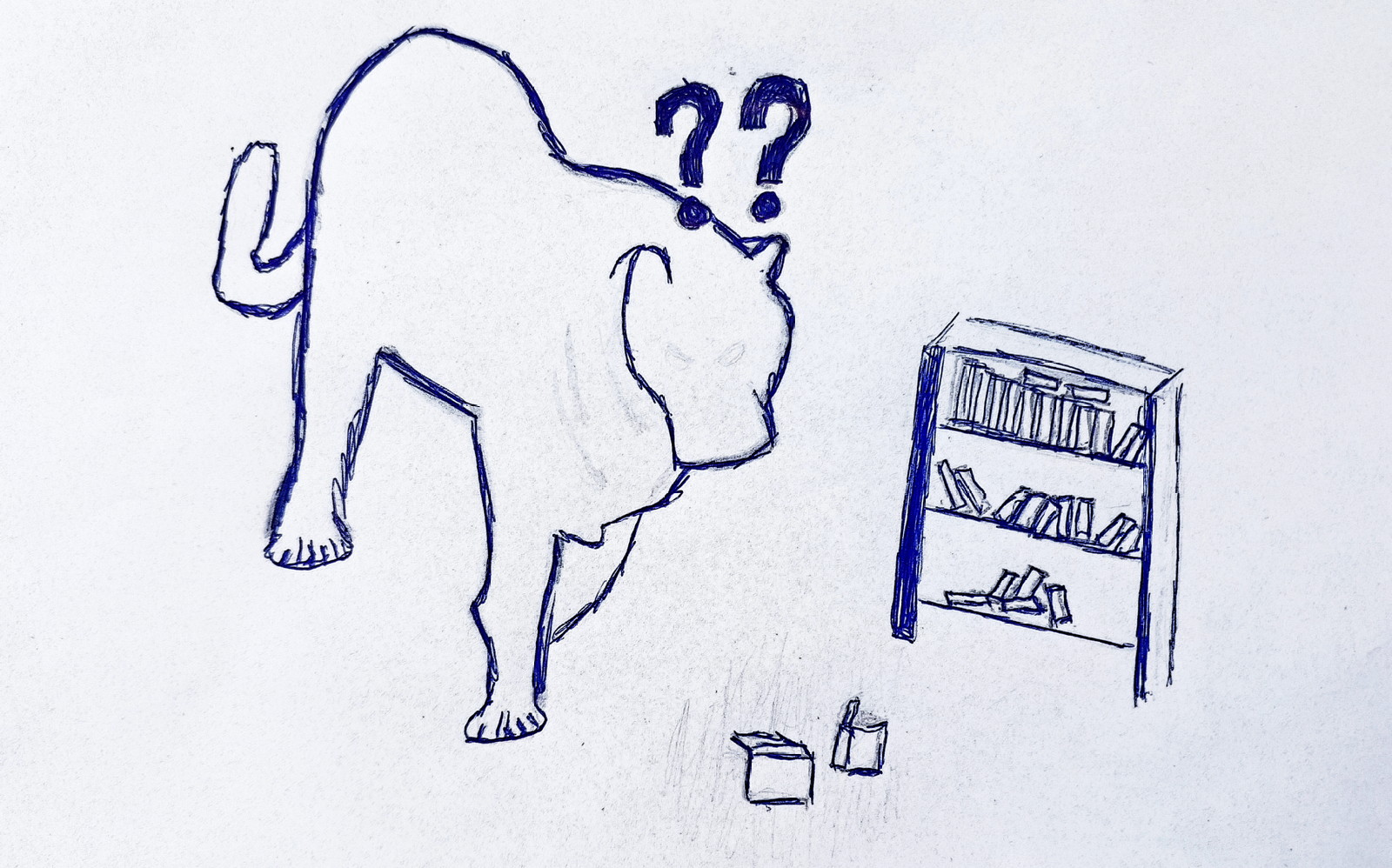